Aureole Business Components & Devices Inc. (ABCD) was established in Bien Hoa City, Dong Nai Province in August 2001 as a wholly owned subsidiary of Mitani Sangyo Co., Ltd. Initially, the company mainly focused on resin casting molds and assembly of component parts, and started production of automobile parts in 2003. In 2007, a second factory was established in Hai Duong Province in northern Vietnam, marking the success of setting up production bases in both northern and southern Vietnam. In recent years, the company has expanded into many fields, from designing to manufacturing metal molds, and constantly striving under the motto of "quality-first automobile parts factory", together with more than 900 employees from North to South Vietnam.

ABCD was established in August 2001 in Loteco Industrial Park, Dong Nai Province, Vietnam as a manufacturer of plastic casting molds and component assembly. In 2003, the company began manufacturing auto parts at Dong Nai factory, and in 2007, established a second factory in Hai Duong province in northern Vietnam to meet the growing demand for automobile plastic parts, and thus succeeded in building production bases in both northern and southern Vietnam. Additionally, in 2010, the company further promoted the increase of localization rate in Vietnam through the operation of a metal mold factory within the Dong Nai factory complex and the in-house production of high-precision molds.

The auto industry is actively responding to growing demand in the ASEAN region, and we are also working to strengthen our network of suppliers to further enhance the localization rate. In addition to the quality management system for cars we have developed so far, ABCD endeavors to make a difference from its competitors through a comprehensive realization of quality, cost and optimal delivery time. We are committed to becoming the one and only plastic casting mold manufacturer entrusted by our customers through the consolidation of our greatest strength – an integrated production system from design and crafting of mold to production preparation, and mass production. 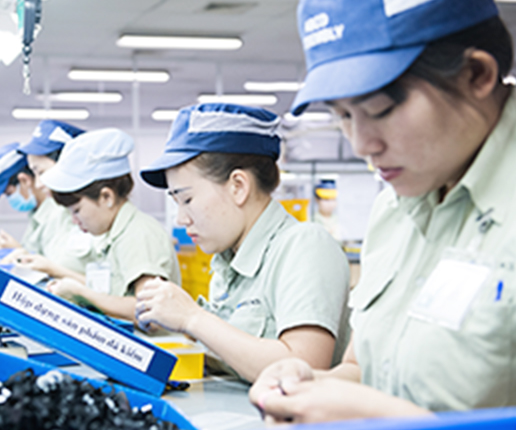 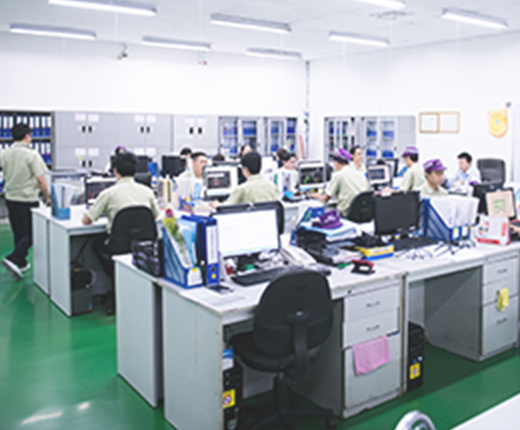 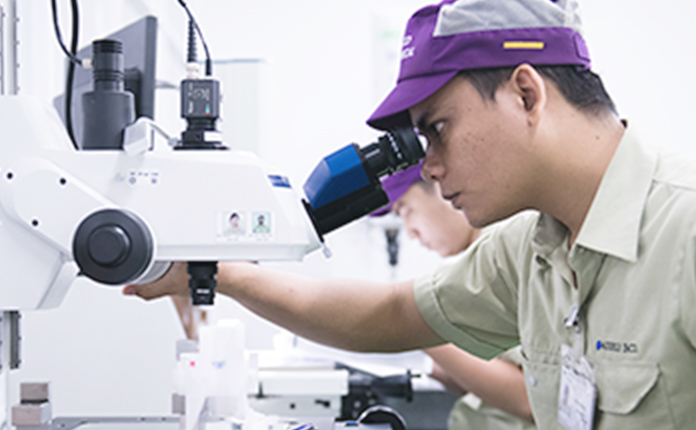